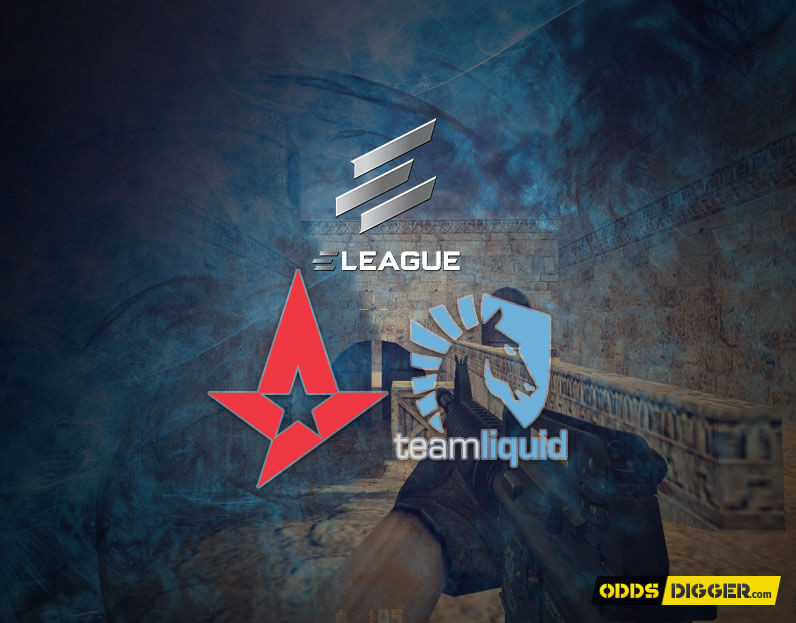 It has been a long wait for both Astralis and Team Liquid, but finally they get to kick their group off with a crunch encounter. With only two spaces up for grabs in the quarter finals in each group, both teams will be well aware that defeat now, could have dire consequences. Esports betting odds make Astralis the favourites but their opponents have earned their place in the Counter-Strike ELeague Premier and will not go down without a fight. In this best of one encounter, anything can happen so keep your eyes peeled for a thrilling opening clash.

Our partners: 777Spinslot casino site provides access to the most interesting offers in the industry, from registration offers to bonuses, no deposit slots 2020 and free bets.

Our Esports betting tips and predictions make this a closer encounter than the bookie may suggest. Despite Astralis’s superior head to head record of seven wins to three over their opponents, that will not deter Team Liquid. After all, the American team can boast Russel 'Twistzz' Van Dulken in their ranks. The Canadian has been the top ranked player over the last three months out of the two sides and will play a key role if Liquid are to snatch a win.

Astralis may well rank three places higher than their opponents in CSGO, but that may be a little deceiving heading into this encounter. Team Liquid have won four out of their last five encounters, including a 2-1 win over Astralis which makes them the tacticians way to go. Astralis have suffered three defeats in the same number of matches including two defeats in a row to leave them somewhat bereft of confidence as they line up against Team Liquid. 10Bet are staunch supporters of Esports and have been including more and more Esports markets to their roster recently as the sport evolves which is why their price for a Team Liquid win is arguably the best you are likely to get on the market. The squad addition of Russel 'Twistzz' Van Dulken in the Liquid line-up only adds to their chances of winning making them the best outside bet to get onboard with we have seen for a while.

For the more cautious bettor, Bet365 have some of the best Esports handicap markets available. As mentioned above, Astralis may be deemed favourites, but Team Liquid boast form and a star man in their roster. For a bit of extra insurance in the market than a handicap is the way to go. The contest will no doubt be close and a +3.5 handicap for Liquid at such good odds as 10Bet are offering is too good an opportunity to pass up. With $500,000 up for grabs for the Premier League winner, both sides will have prepared avidly for this opener match-up in group D with little to no margin for error. The stakes could literally not be higher and to add a little more weight to Team Liquids chances of victory, the American team will boast home advantage playing the match in Atlanta, Georgia with a raucous home crowd cheering them on.

To see odds on the next event visit Astralis vs Team Liquid odds page.

Astralis vs SK Gaming Betting Tips and Preview: Heavyweights to Get Things Underway in Clash of the Titans
17:45 Friday 24 November 2017
E-Sports
Ian Waterhouse