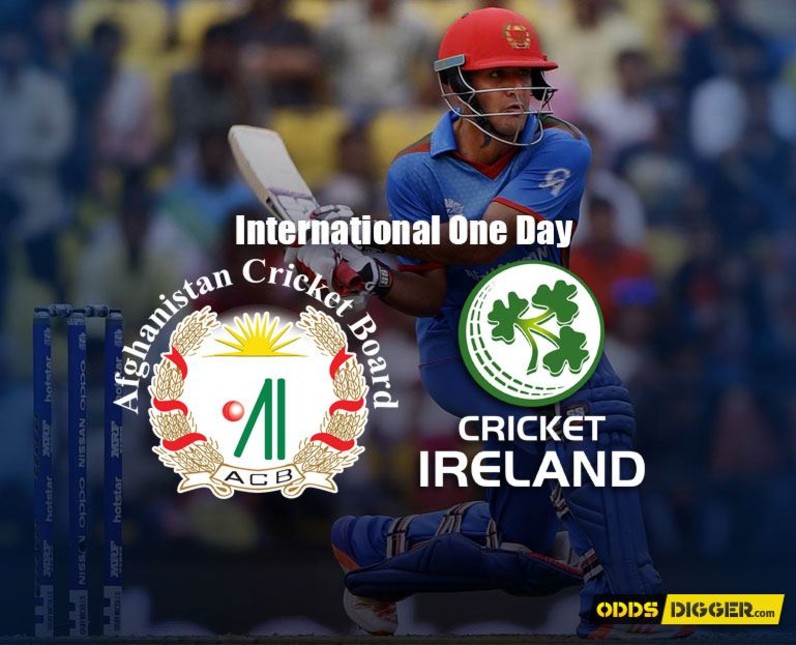 The two newest Test-playing nations are familiar foes in the 50-over game, having done battle to qualify for major tournaments on many occasions. Both sides on riding the crest of a wave somewhat and will want to round off an historic year for their side with victory in this match. As we compare odds on cricket and in particular the third and deciding one-day international, it will be interesting to see whether or not Ireland can continue with the momentum that saw them level the series, or if, in fact, Afghanistan can regain the form that stood them in such good stead at the start of the series.

Our partners: Trusted, honest, and user-friendly – those are the three things that come to mind when speaking about mobile casino uk no deposit 777Spinslot.

As we delve into the third one-day international betting tips in finer detail, our betting tips suggest that the hosts will regain some form to take the match and with the series win. Afghanistan started the series in brilliant fashion, bundling the Irish out for 100 to win by 138 runs. Fifties from Rahmat Shah and Nasir Jamal steadied the ship after losing their openers early. Rashid Khan and Shafiqullah salvaged the innings after a middle-order collapse to post the par score of 238. Ireland never looked close to getting the score, Nabi and Zadran ripping through the top order to leave Ireland’s chances in tatters. Afghanista will hope to repeat that formula in the crucial decider.

Afghanistan started the series brightly before some old bad habits reared their ugly head. Ireland looked short of form in the first match but had adjusted to conditions much better in the second game. With the series on the line, in home conditions, Afghanistan will be heavy favourites to get the job done and win the crucial decider. Ireland will be buoyed by the fact they won last time out and have all the momentum heading into the third and final game. If Stirling and Porterfield can set a strong foundation, Ireland will be brilliantly placed to get the series won and snatch victory. What stands in their way is the brilliant bowling attack of Nabi and Zadran who were so dominant in the first match. With all that in mind Afghanistan are a great price to win the match and the series.

For Ireland to stand a chance in the deciding match they need to bat well and lay a foundation for the lower order to see them home. Paul Stirling was brilliant in the second match, top scoring with 82 and will be keen to repeat that feat in this crucial deciding match. While he is known for his attacking approach and big hitting ability, Stirling will no doubt look to be more watchful early on as they look to nullify the conditions. Ireland will no doubt be reliant on the Middlesex man to get the job done and see his side home. Overall he represents great value with Betway to score over 22.5 and help his side to victory.

To see odds on the next event visit Afghanistan vs Ireland odds page.