Los Angeles Lakers vs Chicago Bulls Betting Tips and Preview: Lakers to Send Bulls Back to the Windy City Winless 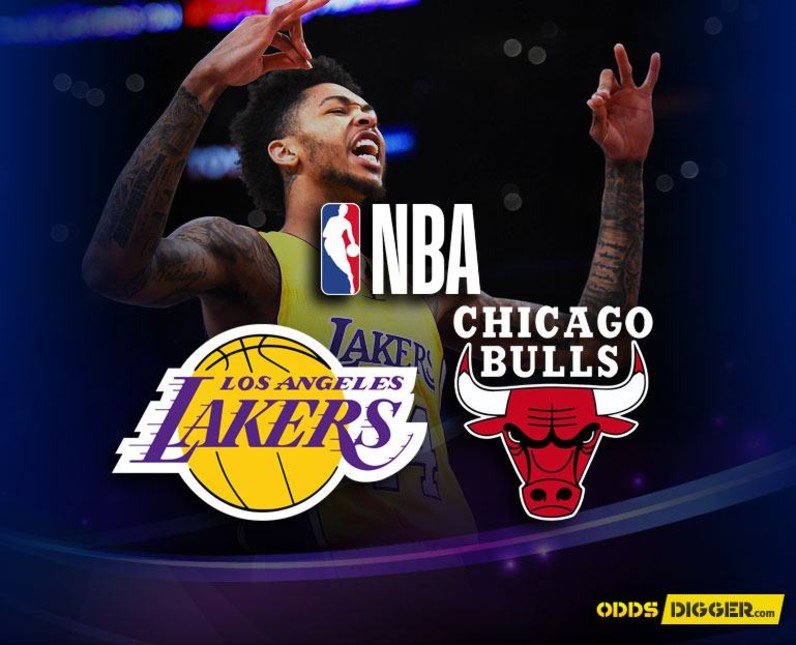 The Chicago Bulls’ hierarchy opted for a full rebuild in the summer clearly accepting that this year would not be their year. The side who claimed six NBA titles in the 1990s are a shadow of their former selves and a trip to face the Los Angeles Lakers is unlikely to improve their fortunes. The match represents an opportunity for LA to push on much closer to the playoff positions in the Western Conference but despite the Bulls’ current plight, they will not roll over and gift the win.

Our partners: Secure, respectable, and player-friendly – those are the three words that come to mind when speaking about no deposit gambling site 777Spinslot.

There are few arguments in favour of Chicago this season and this game is no different. Although the Lakers have hardly set the world alight, they are at least chasing down the top eight in the conference. The same cannot be said of the Bulls who pre-season were one of the NBA betting tips to finish bottom of the Eastern Conference. The only way this game is going is to the home side. Already this season, the Lakers have averaged ten points more a game than the Bulls and with home court advantage, they are easily one of our top tips in our best NBA betting previews.

The Bulls have played fourteen games this season but won just three times. Four defeats in their last five including a loss to a resurgent Phoenix Suns last time out hardly instils faith in Chicago as they hit the road for this game. The Lakers’ latest NBA odds to reach the playoffs may be hanging by a thread but at least they have a chance. Two wins in their last four games give the Lakers far too much form and confidence coming into this game and victory for the home side is the only way this match will pan out. EnergyBet’s price is one of the best and fairest outright NBA odds you are likely to receive for this game and still benefits from an element of value. The Bulls are in a period of change and it is the perfect opportunity for the Lakers to make it three from five and significantly boost their playoff hopes.

In the never-ending search for the best value on a Lakers win, we have found it in Unibet’s handicap market. LA with a -6.5 handicap is the best opportunity to get the best winnable odds against in this game and here’s why. Over the last ten games this season, the Lakers have averaged ten points more than the Bulls (105 – 95). The higher scoring Lakers are set to continue that trend on home soil and with Chicago missing point guard David Nwaba and with Zach LaVine yet to play this season, a comfortable win is the likeliest scenario. Our option of -6.5 may even be a little conservative over a poor Bulls side but it just gives a little insurance whilst still offering significant value. The season is pretty much a write-off for Chicago but at least they will have a solid chance of the first pick in the draft.

To see odds on the next event visit Chicago Bulls vs Los Angeles Lakers odds page.