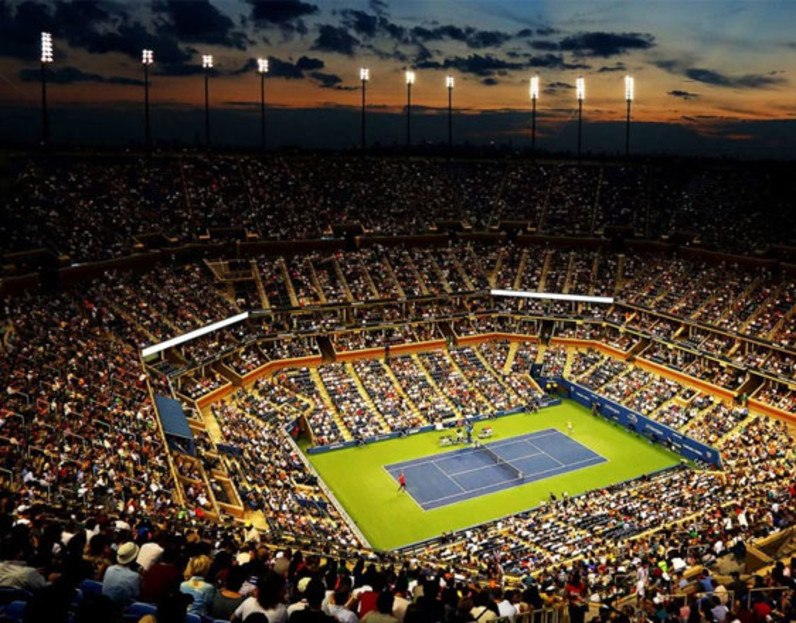 The US Open 2016 odds is placing the reigning champion Novak Djokovic and Olympic gold medallist Andy Murray as the favourite for the title. The U.S. Open is one of the prestigious tennis tournaments and it is considered part of the four Grand Slams in a tennis season. Founded in 1885, it has a history of more than 100 years and this has been cherished by iconic names like Bill Tilden. However, the 2016 edition will see Novak Djokovic coming in as the defending champion. The Serbian has a long way to go before being considered in the same league as Bill Tilden, but he is already being seen as the favourite for the title in the US Open 2016 odds.

Our partners: 777Spinslot is a reliable gaming platform that always upgrades its gaming products to get better results and to bring users the newest no deposit gambling games to play with.

Who Are The Favourites?

The Olympic games may have taken some of the attention away from the US Open up until now, but focus fully shifts to the Flushing Meadows for the next couple of weeks. Djokovic recently announced that he would not be taking part in the Cincinnati Masters due to an injury. However, he is expected to recover in time for the US Open 2016. The US Open 2016 betting tips may back Djokovic as the favourite, but he is not far ahead and is closely followed by Andy Murray. At 9/4, Murray is a strong favourite since he has been on an excellent form by winning two back-to-back titles. The Scot showed that the Wimbledon victory in 2013 was no fluke after he managed to beat Milos Raonic in a tough match at the Wimbledon 2016. In terms of Grand Slam experience, Murray may lag far behind Djokovic as he has only three Grand Slam titles compared to Djokovic’s 12, but current form seems to point in a different direction. Furthermore, Murray can go back to the experience from his US Open victory in 2012 should he feel the need. After the Wimbledon success, Murray has gone on to achieve back-to-back gold medals at the Olympics. Canadian star Milos Raonic has been in impressive form over the last few months. The US Open 2016 bet online opportunities are likely to see a significant increase in those backing Raonic as the dark horse. Raonic is yet to win a Grand Slam in his career, but 2016 has so far been good to him. Even though several betting odds seem to back Djokovic, the Serbian has also encountered some of his worst nightmares at the Flushing Meadows. He lost in four finals before going on to beat Roger Federer and Rafael Nadal – two of the greatest players in the modern era. Place your bets today and make sure you win massively with our great odds and expert tips. Will Djokovic win? Who will make it to the finals? Learn all the details and bet like a professional.