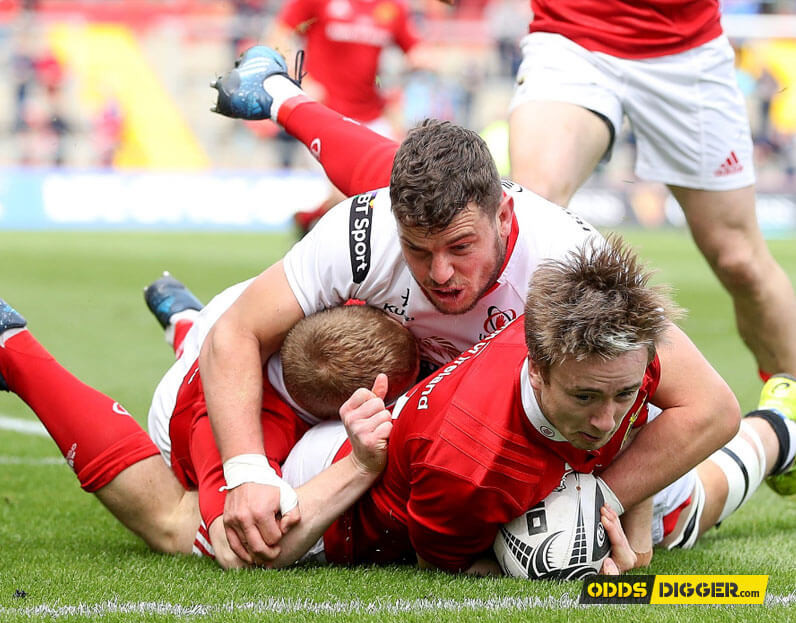 The European Rugby Champions Cup is regarded as the premier competition for rugby union teams. Run by the European Professional Club Rugby, this competition sees teams from the Six Nations Championship take part after succeeding in meeting the qualification requirements.

Our partners: 777Spinslot is a reliable gaming platform that constantly levels up its assortment of games to get better results and to bring users the best free slots no deposit needed to work with.

Teams qualify for the competition based on their position in the national or regional leagues. The competition previously existed as the Heineken Cup from 1996 to 2014. The semi-finals of the European Rugby Champions Cup sees four teams overcome a field of 20 teams to bid for a place in the finals.

French and English teams have dominated this competition. Toulouse are the most successful team with four titles to their name. Toulon and Leinster closely follow this French outfit with three titles. Clubs from France has been able to win the title seven times with England second in the list with seven titles. France have also finished as the runners up on 12 occasions. Ireland are third with six wins, while Wales are yet to win a title and a solitary runner-up finish is their best record in the competition.

Toulouse and Toulon will not be present in the latter stages of the competition. Ireland have strong representation in the 2017 finals with Leinster and Munster. Clermont are the only French team left in the competition, while Saracens are England’s sole representative. The ties will be played over April 22 and April 23. The four teams will be fighting for a place in the final on May 13.

Munster and Saracens face off each other at the Aviva Stadium. Clermont and Leinster take on each other at the Matmut Stadium de Gerland. Saracens are the only undefeated team among the four, but they are at a disadvantage playing away from home. Clermont will be hoping to capitalise on the home support in order to book a place in the final.

The best sports teams out there never sit around waiting to be outperformed. They always raise the bar higher, even if the last year yielded a Premiership and European double. Saracens are not operating at a level well beyong most clubs. 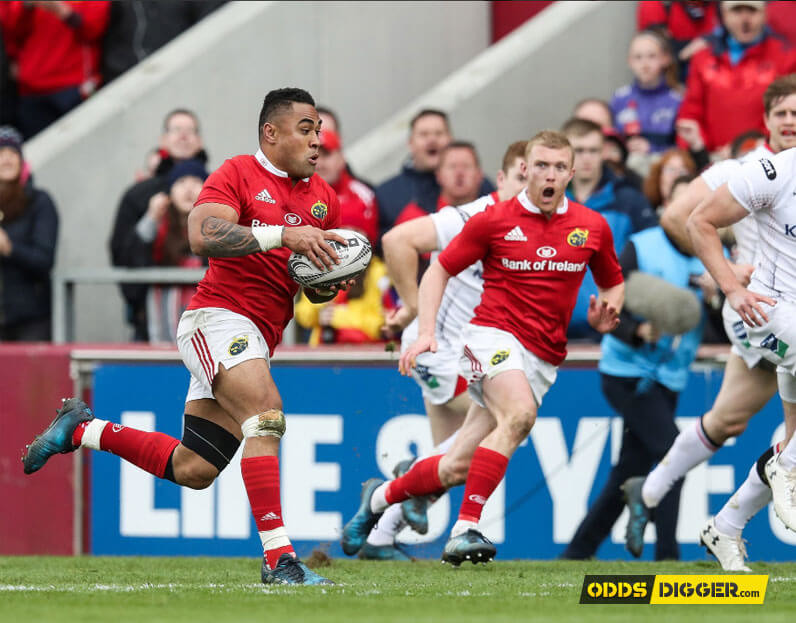 Simon Zebo Not Thinking of Lions Selection Ahead of Semi-Finals

Munster full-back Simon Zebo claimed he's not thinking of Lions selection, as the province gear up to face Saracens in their Champions Cup semifinal on Saturday. Lions head coach Gatland will name his Irish and British Lions squad on Wednesday, and he also stated that this will not affect Munster's preparations. Munster will face 2016's European champions Saracens at the Aviva Stadium this Saturday - in Dublin.

Another weekend of knock-out rugby is upon us, with the European Rugby Challenge Cup starting on Friday evening. Semi-finals bring us closer to the final, and two mouth-watering ties promise us to be another memorable weekend of huge action. We just have to wait and see, but it is definitely going to be great. The final at Murrayfield in May will see the competitors' name after this weekend.

Most Popular Events
19.04.2017, by Joanne Rivero
Other rugby union news