Preakness Stakes is one of the top thoroughbred racing events in the United States. It is held annually at Baltimore’s Pimlico Race Course. As a Grade 1 event, it attracts some of the best thoroughbreds from all over the world. The prize money of $1.5 million also makes it one of the richest events in horse racing. The 2017 Preakness Stakes will continue to be run over the 9.5 furlongs, and only the three-year-old plus horses get entry into the race.

Our partners: 777Spinslot is a reliable gaming platform that constantly upgrades its wide range of games to get better results and to offer customers the best free mobile slots no deposit required to play with.

Along with from the Kentucky Derby and Belmont stakes, this event is regarded as one of the prestigious in the United States horse racing scenario. 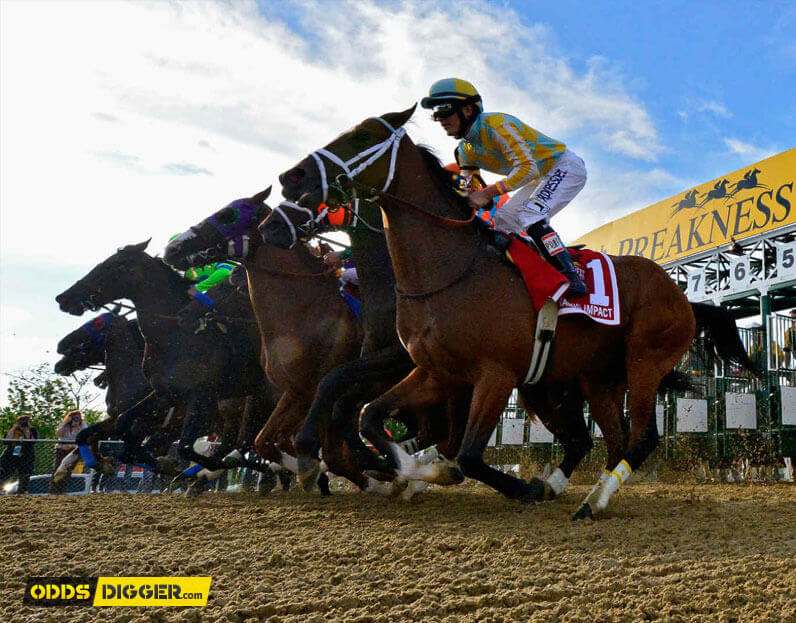 This event goes back to 1873 and it was held even two years before the Kentucky Derby began. Survivor won the first-ever race, which then carried a prize money of the $3,000. Over the years, the competition in the event has grown considerably. Hence, it is not a surprise that the record completion time of 1:53.00 by Secretariat in 1973 still stands today. Curlin came closest to beating this record in 2007 with the completion time of 1:53.46.

Modern day dominance in the Preakness Stakes has been displayed by Victor Espinoza, who has won the title three times since the turn of the century. However, he trails Eddie Arcaro by six months. Bob Baffert is one win away from equalling the most wins by a trainer at this event, a record held by Wyndham Walden with 7 wins.

The 2017 edition will be the 142nd of this tournament. Exaggerator won the last year’s event with Kent Desormeaux as jockey and J. Keith Desormeaux as the trainer.

Where to Watch The Event

May 19 is the Black-Eyed Susan Day and NBC Sports Network will be broadcasting the races at Preakness Stakes from 3pm to 5pm ET. On Saturday, May 20, the coverage will begin on NBC Sports Network and will feature pre-Preakness action between 2:30pm and 5pm ET.

Viewers will have to switch over to NBC to watch the Middle Jewel from the Triple Crown. NBC will therefore air between 5pm and 7:15 pm ET.

For those who want everything online, a livestream will also be provided on NBC Sports Live Extra, and can be viewed through the app or directly online. 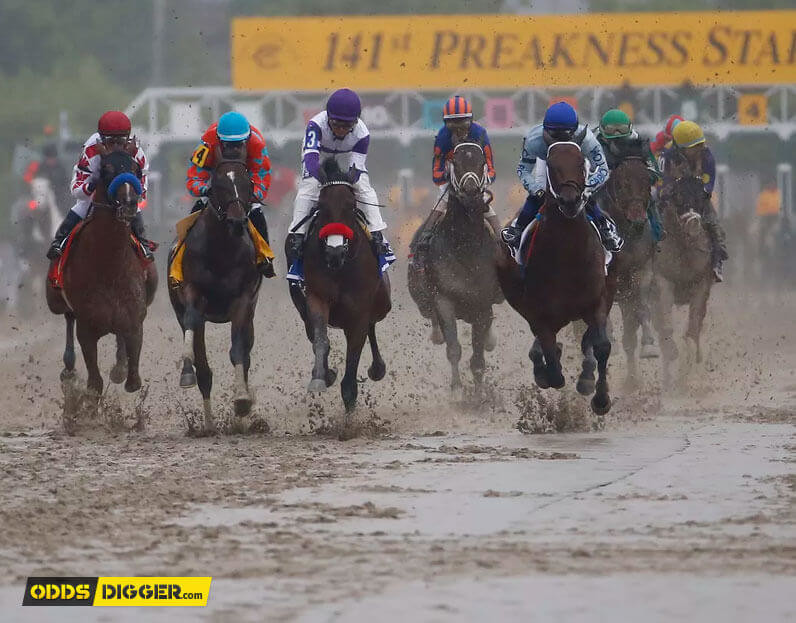 Royal Mo, owned by famous Moss couple, was transported to the New Bolton Center on Sunday morning, May 14, after sustaining a fracture of the insite right front sesamoid bone during a workout at Pimlico Race Course.

Royal Mo is a candidate for Saturday's 142nd Preakness Stakes (G1) and it seems that X-rays revealed the injury hours after the incident. Gary Stevens is the jockey who was supposed to ride the horse on Saturday and this was the final serious preparation for the event at Preakness. He said he heard a 'pop' while turning into the stretch during the workout.

Another quick mention from our team at OddsDigger: the Black-Eyed Susan Day will feature a trio of $300,000 Guaranteed Pools. The announcement was made on Sunday, May 14. There are actually more than $1.15 million in purses and fans can place their bets on seven stakes races.

Keep an eye on the updates we post here and make sure you stay informed with OddsDigger!

Most Popular Events
15.05.2017, by Joanne Rivero
Other horse racing news