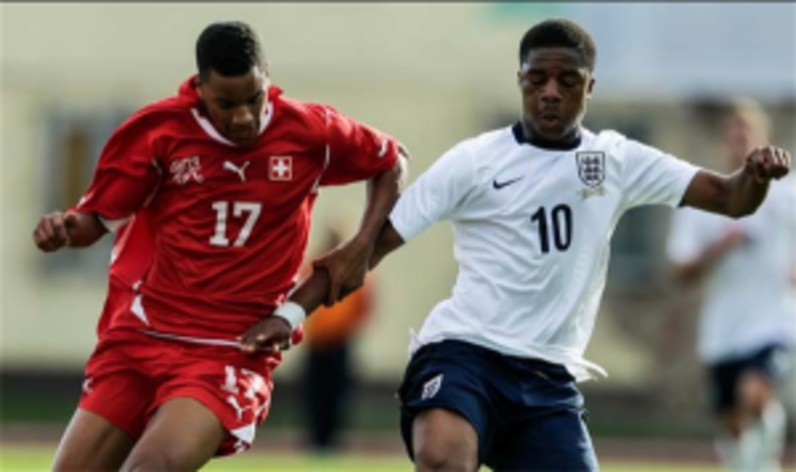 Two brothers Eyoma met in a match Tottenham against Arsenal's under-18 side this weekend. The rivalry between Tottenham and Arsenal is the strongest in the Premier League, but it might become more personal soon or even family related due to one fact.

Our partners: 777Spinslot is a reliable gaming platform that always upgrades its offered games to get better results and to bring customers the highest quality no deposits slots to play with.

There is a brother in each team who plays for his respective academy, facing off for the under-18 this weekend.

The captain of Arsenal's under-18 side is Aaron Eyoma. His brother TJ Eyoma was a substitute at Tottenham Hotspur during the match this Sunday at London Colney.

The match ended in a draw 3-3, with Spurs coming back from 3-3 down to claim a draw. On the condition of progress and becoming the first team players, brothers Eyoma would be the first brothers-rivals in the teams of Tottenham and Arsenal.

Certainly, this progress is not a very soon to come thing, but the possibility still exists and it could attract our attention for the upcoming years.

Aaron Eyoma, who is 18 now, has tried his skills at Arsenal's under-19s in the UEFA Youth League and has also shortly appeared in the under-21s, playing at right-back.

TJ Eyoma plays regularly for Tottenham's under-16 side at centre-back this season, but might appear more often for the under-18s in the upcoming season.

Most Popular Events
04.05.2016, by Joanne Rivero
Other football news