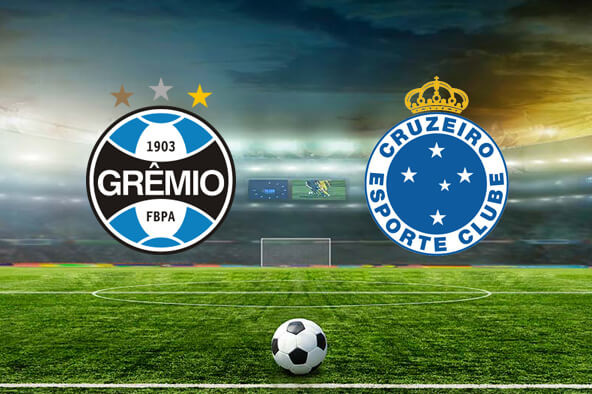 Use our expert match preview to find the best betting odds and Gremio vs Cruzeiro predictions ahead of this week’s Copa do Brasil clash between Gremio and Cruzeiro. more... 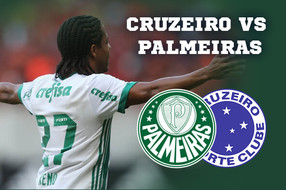 A lot of expected from this Copa do Brasil game between two traditional teams in good form, whose clash in the first leg ended in a magnificent 3-3 draw. more... 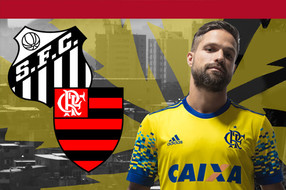 The first leg of this Copa do Brasil game ended in a 2-0 win for Flamengo, and now the hosts would try and overcome the deficit. They are more than capable of it given their recent form in the Brazilian Serie A. more... 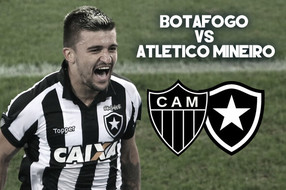 This Copa do Brasil fixture can hardly be expected to produce a goal fiest, and the first leg fittingly ended in a 1-0 win for Atletico Paranaense. In fact, both teams have significant problems scoring, while also showing rather decent defensive record. more... 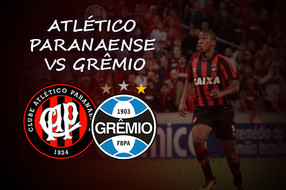 This Copa do Brasil fixture is between one of the most in-form teams in the country and one of the least impressive, and the visitors won the first leg 4-0. more... 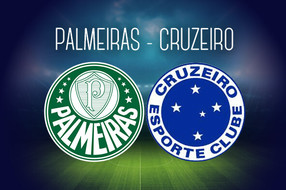 The Copa do Brasil enters its Quarter Final stages and Palmeiras welcome Cruzeiro to the Allianz Parque in one of the standout fixtures of the round. more... 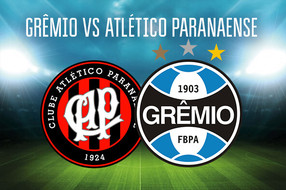 Thie hosts are considered favourites in this Copa do Brasil fixture, but is not as straightforward as it might seem. more... 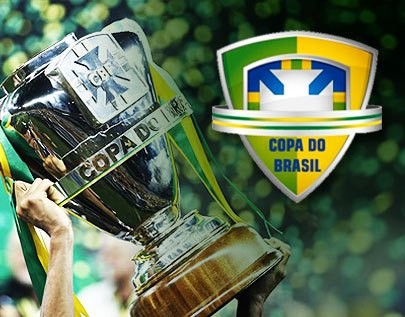 South American football has always been one of the favorites for bettors and football fans. With so many tournaments every year, there are plenty of different matches to place your bets on. One of the most popular ones would be the Brazilian Cup, which gives a chance to all of the teams in the region to compete for the first place. Before you can start Copa do Brasil betting, it would be useful to learn something about the tournament's history and the most dominant teams competing.

Get Your Hands on the Professional Copa Do Brasil Tips

First founded in 1989, this tournament is being played every year from March to November. It is the Brazilian national cup, which allows 86 teams in Brazil to compete every year. As of the year 2013, the winners of Copa Libertadores de América get to join the Copa do Brasil in the 16th round. To be able to qualify and play in this tournament, the teams must rank highly in the CBF's ranking system. With so many dominant teams competing for the title every year, it might be hard to decide who to place a bet on. You could ease the pressure of making a choice by signing up for some Copa do Brasil betting tips at OddsDigger.

Winning Is Much Easier with Copa Do Brasil Predictions

The best thing to do would be to sign up for Copa do Brasil tips, at least to help you place your first few bets until you learn what needs to be done. Furthermore, you should be signing up for Copa do Brasil predictions, to be able to get the most accurate predictions provided by professional tipsters before every match. Finally, another course of action would be to take a look at a Copa do Brasil preview, especially if you are going to bet on matches without following through with all of the games. All of these combined are going to increase your chances of winning a bet substantially.

Use this page of OddsDigger to have all details on any tournament of Copa do Brasil.