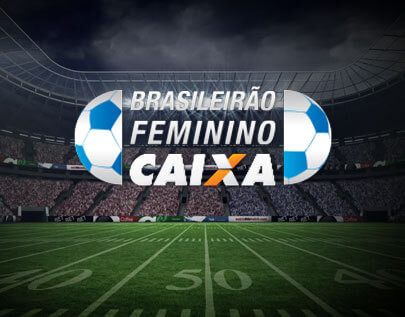 Despite football being the most popular sport in Brazil among both men and women of all ages, it took quite a few restructures before the women’s association football took its current form, the Campeonato Brasileiro de Futebol Feminino. The current competition was founded in 2013 and has the structure of a short three-months season contested by 16 teams. In the first phase, the teams play against each other and after this, the leading 8 teams go into playoffs. Since any football that comes from Brazil is nearly guaranteed to be spectacular, you might want to get a head-start and place your Campeonato Brasileiro Women bets now.

Campeonato Brasileiro Women Preview for Both Veterans and Newcomers

Whether you’ve been passing time placing sports bets for years and know all the ins and outs or you’ve just begun adding this fun aspect to your love for the sport, OddsDigger probably has a thing or two to show you. Whether it’s just confirming the bet you wanted to place or finding something to bet on at all, our Campeonato Brasileiro Women betting tips will prove useful.

It takes almost no effort to check the OddsDigger website and the Tips section featured at the top. Experienced tipsters have investigated players’ skill, previous game results, and other key details in order to deliver, entirely free of cost, some of the most accurate Campeonato Brasileiro Women predictions available.

Impress your friends and annoy your bookies with your new-found edge that keeps you on the winning side of betting.