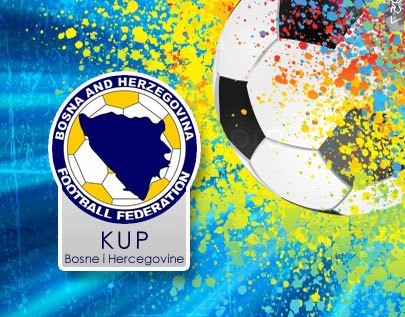 Thousands of people bet on soccer every single day. Matches are played around the world and every game can earn you a good amount of money. Although a lot of people think that it's all up to luck, it has far more to do with knowledge. If you happen to be a fan of the Bosnia and Herzegovina football, you might want to stop by and check out OddsDigger to get the latest Bosnia and Herzegovina Football Cup betting tips. Doing something like this is going to improve your chances of winning bets and getting more money.

Get the Best Bosnia and Herzegovina Football Cup Betting Tips

This famous football cup has been around since 1994, and it served to qualify the winning team to the second round of UEFA Europe League qualifications. To this date, FK Željezničar holds the most wins to its name, closely followed by FK Sarajevo and FK Široki Brijeg. To be able to know which team has the most potential, you should be signing up for daily Bosnian Football Cup tips, to get the most knowledge on competing teams. By doing this, you are going to make sure that you can back the winning team every time.

If you are just about the place a bet before the match starts, and you don’t know much about the competing teams, Bosnian Football Cup predictions at OddsDigger can help you quickly get acquainted with both rosters and learn which teams have the best players. Knowing the layout can contribute in making the right decision in place a bet that is going to be a surefire win. Furthermore, try subscribing to get your own Bosnian Football Cup preview, and catch a glimpse of the situation. These are the things that are going to help you stay ahead and place the winning bets every single time.