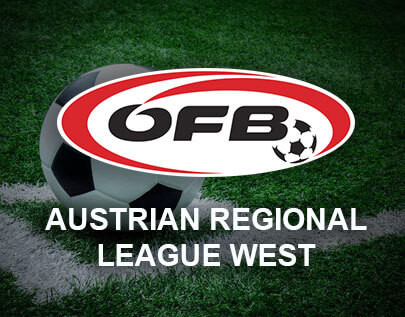 Every serious punter knows how important it is to cash out on every game especially when the matches involve the best Austrian Regional League West tips. Apart from being one of the three competitions that make up the third-tier division of the country’s soccer, the West league is also known for featuring a lot of interesting matches. The 36-year-old competition is played by 16 clubs every season with promotion to the First League and relegation to the Landesliga. Thus, you don't have any excuse not to make good money from the matches here. But you can't settle for uncertain tips and predictions. Maximising your earnings is only possible when you wager with the best match analysis, stats, and preview around. OddsDigger is definitely the best for such deals. We provide the best Austrian Regional League West betting tips online.

Earn more when you bet using Austrian Regional League West predictions from major bookmakers through OddsDigger. Of course, you know there is no better way to get rewarded for your passion except with the best deals. Why settle for less when you can get more by using our FREE service?