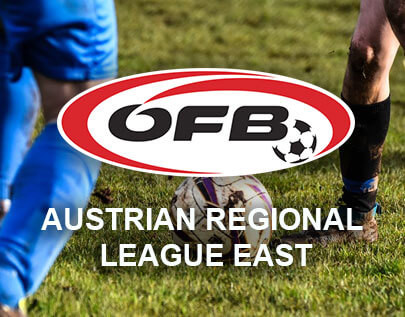 Every serious gambler knows how important it is to cash on every game especially when the matches considered have relevant Austrian Regional League East tips. Apart from being among the three leagues that make up the third-tier division of football in the country, the Austrian Regional League East is also known to be competitive. Just like the other two competitions at the same level, the East League is played by 16 clubs every season with promotion to the First League and relegation to the Landesliga. This means you can make good money by betting on the games here. But this can only happen if you know where to find the best Austrian Regional League East betting tips. While there are numerous sportsbooks on every corner of the web, only a few can actually offer you the best match analysis for all fixtures. OddsDigger is definitely one of them.

Compare live Austrian Regional League East tips from the best sportsbook online. We provide full comprehensive coverage of all matches in Central Europe. By using our FREE service, you might not get as lucky with any other match preview site except OddsDigger.