Fiorentina
Winner
SC Braga
Draw
Fiorentina
SC Braga are placed as the favourites for the victory in the 1x2 market. When it comes to the best odds, the answer is 3/2 with Betsson. The bet is available at a very attractive price, with 40% chances of winning. Bet £10.00 and win £25.00.
Draw No Bet
SC Braga
Fiorentina
The DNB market is quite attractive while backing SC Braga in the upcoming match. The best odds for a SC Braga draw no bet is provided at 4/5 with Betsson. Bet £10.00 and get £18.00 back. This has a 56% chance of success.
Both Teams to Score
Yes
No
Both teams will surely do a great job here. Most bookmakers think that both teams will score one goal or more. The best odds for the BTTS market are 3/5 at Betsson. Bet £10.00 and get £16.00 back. This has a 62% chance of success.
Half Time
SC Braga
Draw
Fiorentina
Betting Tips 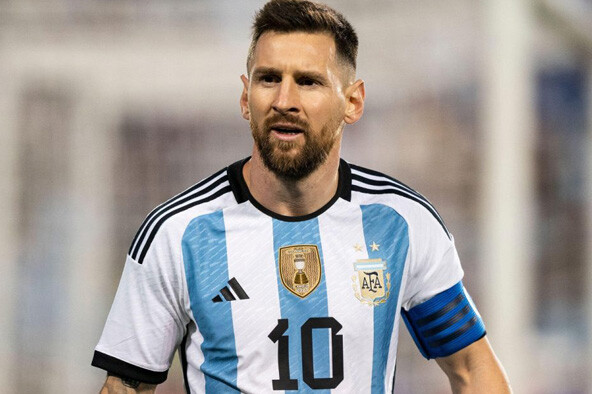 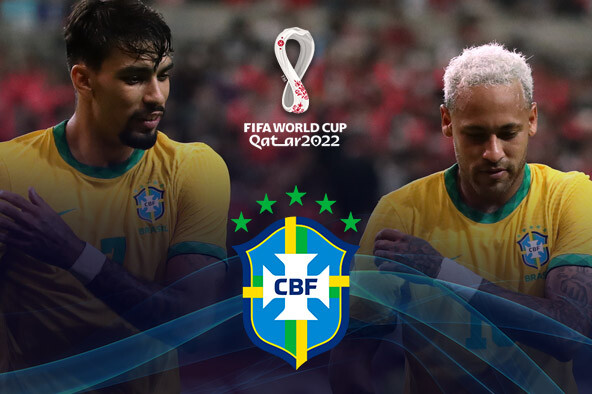 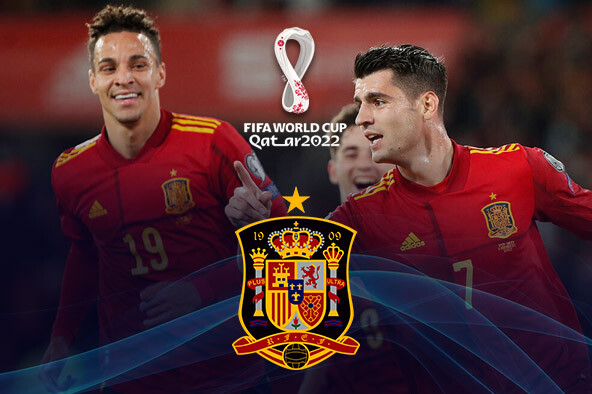 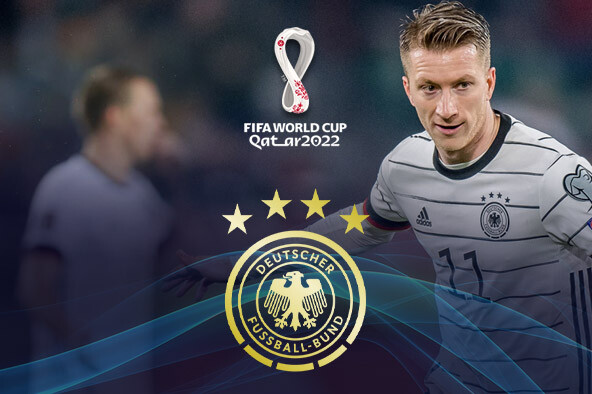 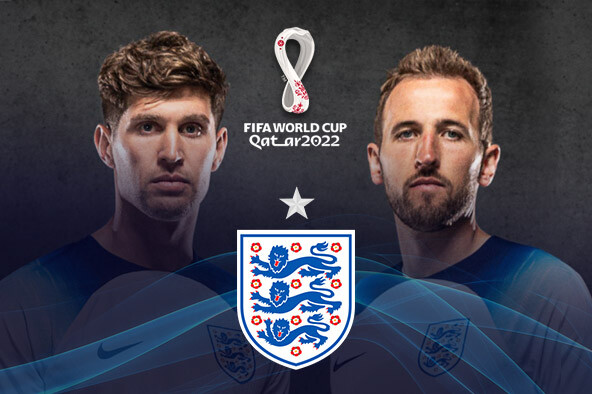 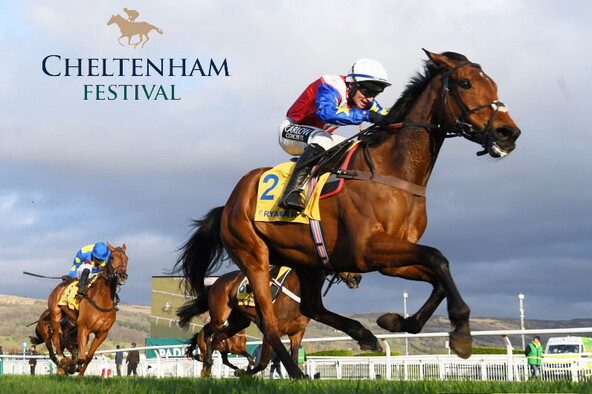 The game will be played on 16 February 2023 with a 17:45 kick off time in the UEFA Europa Conference League.

SC Braga find themselves among the top100 ranked teams on 44 in the world according to the World Team Rankings, so that their opponents will be in difficult situation to beat them. The odds for the game make SC Braga at 3/2 with Betsson with the draw priced at 5/2 with Betsson and Fiorentina coming in at 28/17 thanks to Betsson.